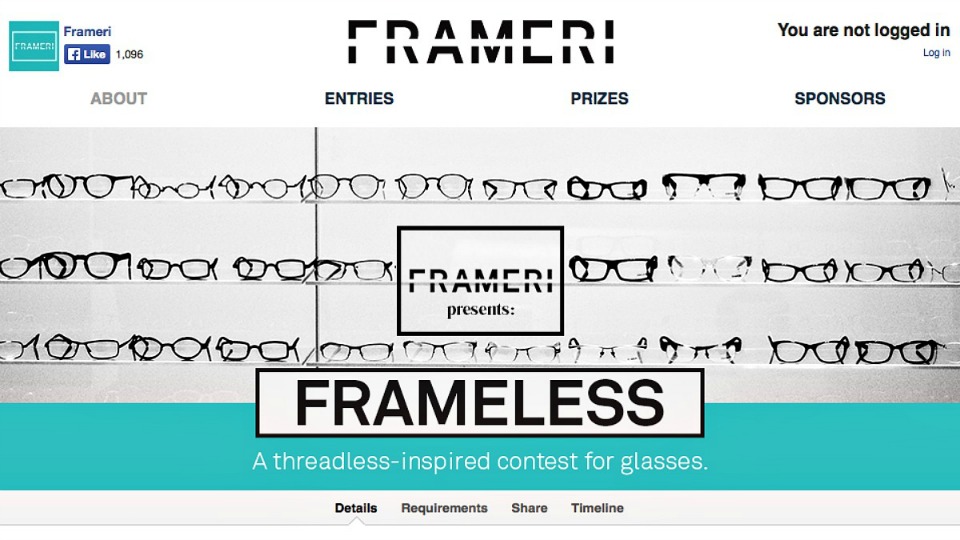 In the summer of 2013, Frameri, a then one-month-old startup online optical shop providing interchangeable glasses lenses and frames, had launched an Indigogo campaign to raise $30,000 — a needed infusion of startup funds.

But it was also looking for a compelling way to drive traffic to its website — both to raise awareness about the new venture, and to push potential donors to its Indigogo page. 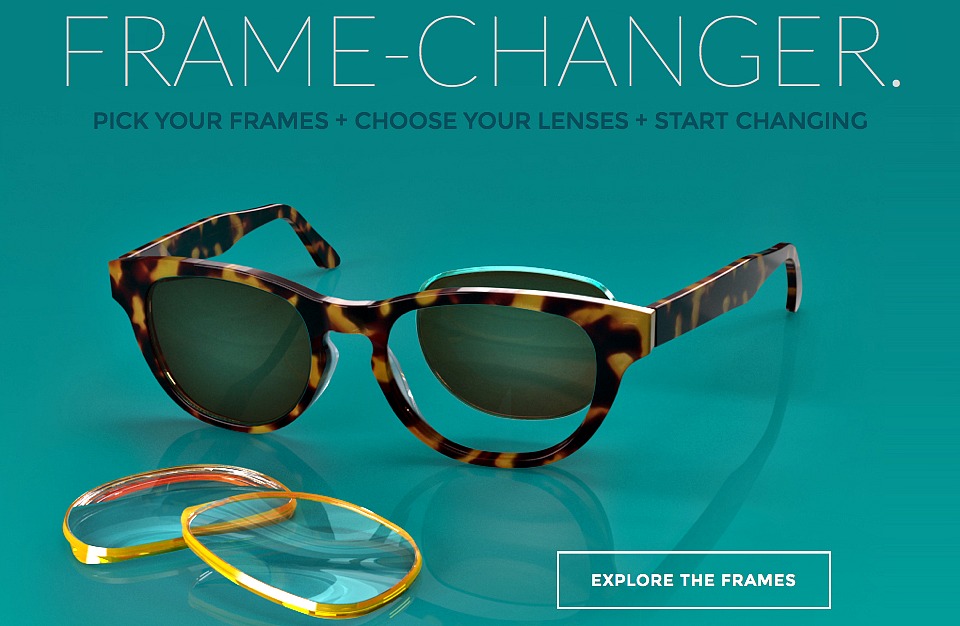 In addition to promoting its soon-to-be-launched line of interchangeable eyewear, Frameri wanted to encourage the design community to take advantage of its unique offering by submitting their own frame designs. A design contest was the perfect strategy to get the ball rolling, build the company’s brand, and drive traffic and donations.

Using Strutta’s Instagram contest functionality, Frameri launched Frameless: A threadless-inspired contest for glasses, inviting designers of all skill levels to submit their frame designs. With Strutta’s customizable CSS feature, it created a contest site that matched the brand, and used the platform’s streamlined DIY process to hone its ideas, set specific goals and push toward a clear objective.

Promotion of the contest consisted of an outreach campaign targetting U.S. design schools, and it proved fruitful; in 40 days, Frameri received 128 entries.

Along with a $1,000 prize for the design with the most public votes, sponsored by the Cincinnati Chamber of Commerce, Frameri also recruited two well-known eyewear designers to choose a winning pair of glasses to be put into production. Their selection process was recorded in a Google Hangout and posted on YouTube.

Frameri made use of Strutta’s powerful Fraud Guard feature to ensure the tie situation that resulted from the public votes was resolved fairly — by eliminating potentially fraudulent votes.

In a period of 40 days, the promotion garnered:

And to top it off, 2% of contest traffic became Indigogo campaign donors, enabling Frameri to exceed its fundraising goal and raise nearly $65,000.