Five of the Most Compelling Sweepstakes and Contest Prizes Ever

No matter how creative, alluring and fun your promotion may be, at the end of the day, a great prize can make or break your contest or sweepstakes.

Understanding what motivates your customers and potential entrants is important, but so is a general appeal to emotions, nostalgia and a sense of wonder when it comes to choosing your prizes. And then there are some prizes that can literally be life changing. In these respects, the following prizes are truly tops.

In a fantasy come to life, Cadbury’s Unwrap Gold sweepstakes captures the nostalgia of the timeless Willy Wonka & The Chocolate Factory film by creating real-life golden tickets to be discovered in its chocolate bars. The lucky chocolate lovers who find the winning wrappers have a chance to win real bars of solid, 18-carat gold. Sure, it’s not a trip into a magical world filled with enchanting workers and rivers of chocolate, but at least there’s no risk of being turned into a giant blueberry.

McDonald’s has also found a way to capitalize on children’s nostalgia with its Monopoly promotion. This annual sweepstakes has been available since 1987, and no matter how many times you played, you can’t deny it takes the enjoyment of that cheeseburger and fries to a whole new level. And you’re lying to yourself if you don’t get a small thrill when you discover you’ve nabbed a Park Place. All you need is a Boardwalk to earn $100,000 and your whole life could change. Better make room for a McFlurry.

Tim Horton’s Roll up the Rim to Win

Canada’s preeminent contest comes from every Canadian’s favourite coffee and doughnut shop. Launched in 1987, the first Roll up the Rim to Win’s biggest prize was a box of Timbits. Over 25 years later, rolling up coffee cup rims has become part of the very fabric of the nation’s pop culture, with prizes as simple as a free breakfast sandwich, and as alluring as a Toyota RAV4, enticing coffee drinkers to have just one more cup.

The prize for the Axe Apollo sweepstakes is literally out of this world. Winners get a chance to travel 100 km into space. The Axe Apollo Space Academy will be headed by none other than Buzz Aldrin – the most famous astronaut in history and the pilot of Apollo 11. The cologne alone might not get you a second date, but a trip to space will pretty much guarantee you won’t run out of things to talk about on your first. 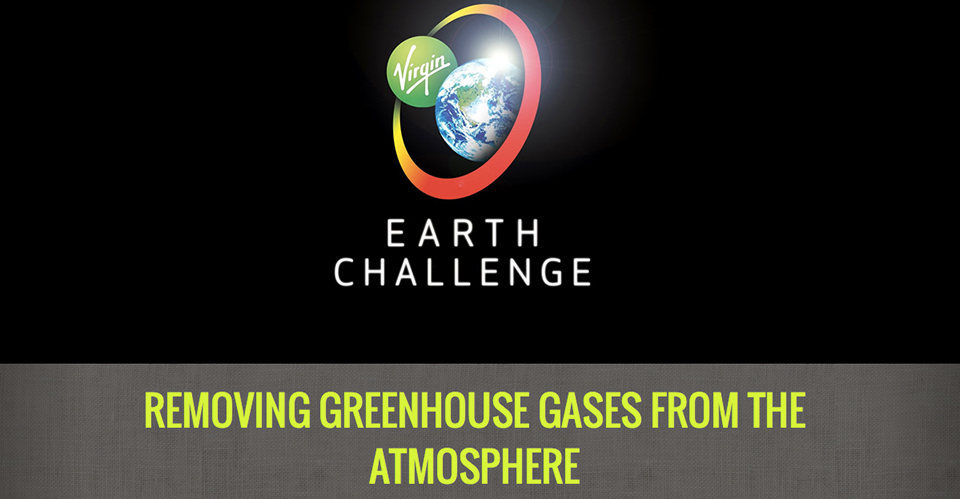 Want to win $25 million? All you have to do is solve climate change. Leave it to Sir Richard Branson to put a dollar amount to one of society’s most pressing problems. Virgin Earth Challenge is looking for someone who can create “scalable ways of removing greenhouse gases from the atmosphere.” While it might sound like an unsolvable problem, 11 finalists who have the potential to literally change the world have already been selected.

Got a great prize for your giveaway? We can help you build a unique and memorable contest or sweepstakes with our social promotions platform. Get in touch for more details.